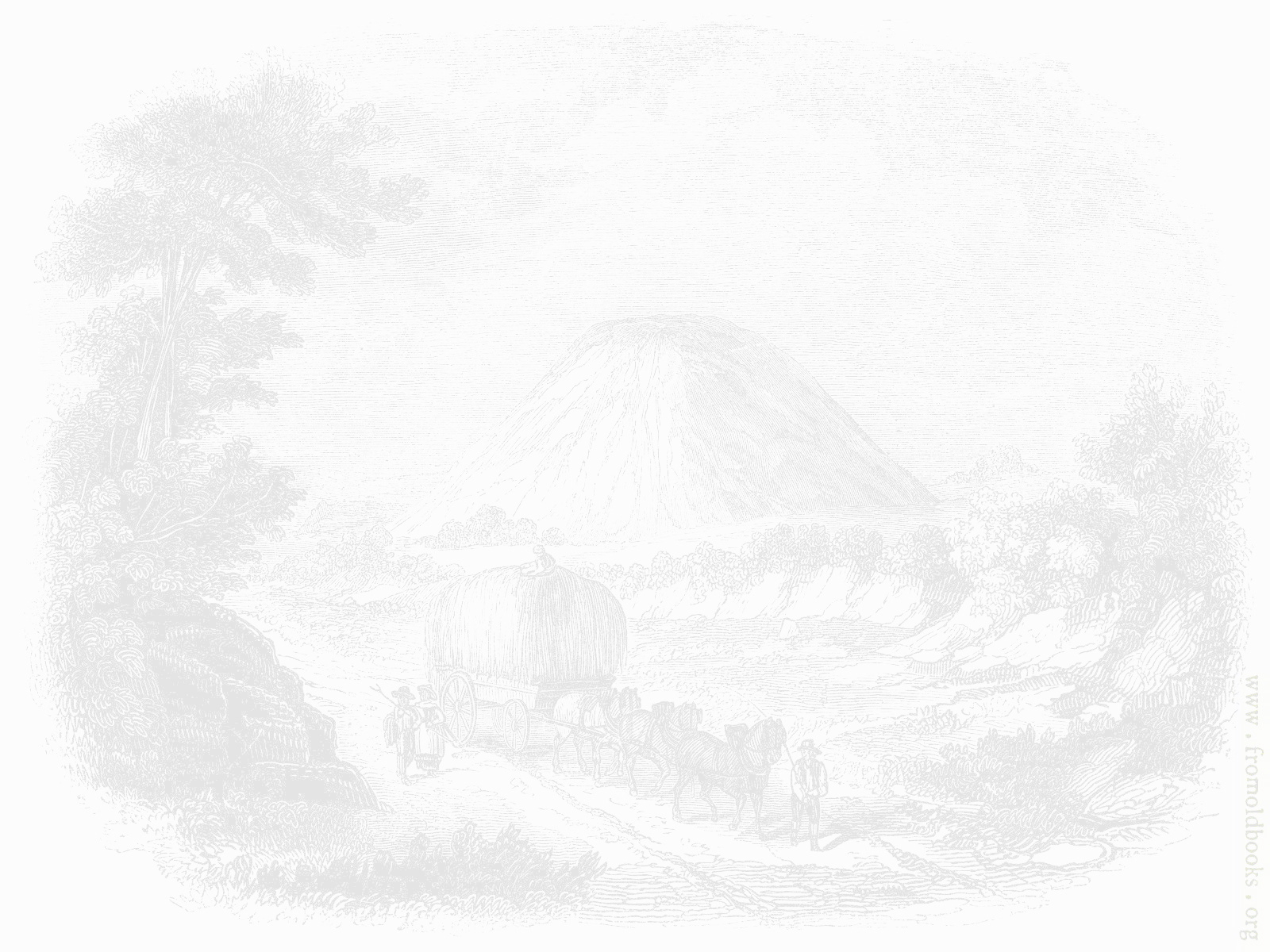 Megalithic Maps began in Twenty-twelve during a mid-Summer visit to Avebury. It did not rain.. Back then, there was very little, or no archaeological detail or information present upon the maps that were then available. The ground itself is replete with mystery and even with today's technology, what lies beneath remains mostly undiscovered. Thus began an Odyssey: To collect as much archaeological and cartographic data as possible and merge both onto a usable map. A map which could then be used to stumble a little less bewildered between the stones.
A few years before, archaeologists had released the latest Geophysical Survey of the site revealing the buried stones in the North-East and South-East quadrants of the complex. Archaeologists also planned more work over the next few years. It seemed a good time to compile all of this new, old and forthcoming data into a form that could be easily understood as one wandered around this ancient and unknowing place. We incorporated Photogrammetry into the map, enabling a 3D visual record of the stones and site itself and also equipping the map with a higher level of accuracy in its construction.
The maps creation has been a long journey in itself: Through the rain, wind, snow and sun, the musk of old manuscripts and the dust of old books. The guidance of Archaeologists and the advice of locals and, of course, the patience of friends. All I thank for their help and support. It has been invaluable, much appreciated and gratefully received. You all know who you are.
I hope you enjoy the map as it reveals much of what we know, to date, about the site. It may well sit on the cusp of much needed and further archaeological work and preservation at the complex.